WHAT CRYPTO PLATFORMS SHOULD KNOW ABOUT THE 5TH AML DIRECTIVE

You are here:
AML 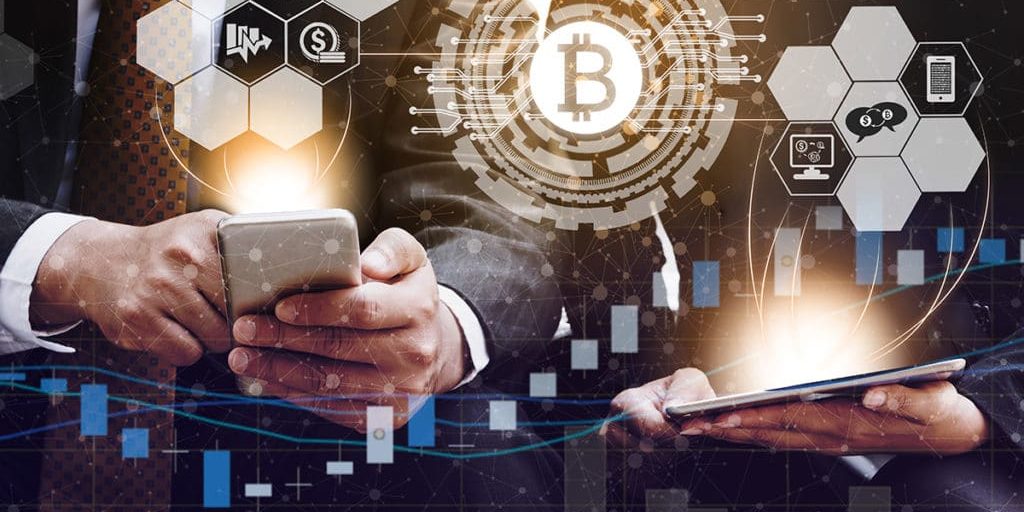 It is important that all relevant parties understand and adopt the requirements within this next stage AML 5th Directive.

But what do we need to know and do?

Currently, exchange platforms have no obligation to identify suspicious activity and it is thought that this inherent trader anonymity could assist criminal misuse.

In addition to the content that addresses these concerns there’s also an aim here to ensure legislation keeps pace with technological innovation.

Let’s look at some of the definitions given.

The definition given by the European Commission for Virtual Currency is that VC is:

“A digital representation of value that is not issued or guaranteed by a central bank or a public authority, is not necessarily attached to a legally established currency, and does not possess a legal status of currency or money, but is accepted by natural or legal persons, as a means of exchange, and which can be transferred, stored and traded electronically.”

This is defined as:

“electronically, including magnetically, stored monetary value as represented by a claim on the issuer which is issued on receipt of funds for the purpose of making payment transactions …and which is accepted by a natural or legal person other than the electronic money issuer.”

Both are a digital representation of value, so there are similarities.

It is however important not confuse the two.

In addition, VC should also not be confused with the term ‘funds’. The main reason for doing this is because it would imply that VC has a legal status.

It does not currently!

How are virtual currencies used?

While early Commission drafts focused on VC as simply a means of online payment, VC also now covers where it is used as a means of exchange for investment purposes and as ‘store of value’ products.

Interestingly, any discussions held about potential minimum thresholds of value before being required to fulfil AML obligations, did not find their way into the final legislation.

Also good to note: some reputable players are ahead of the game and have already obtained an e-money license.

In accordance, they are already now subject to the obligations under the 4th AML Directive.

The definition of VC exchange platforms is quite straightforward (it is simply parties that exchange between VC and fiat currency).

However, with custodian wallet providers, the definition given seems ambiguous and broad.

One definition for custodian wallet providers is:

“An entity that provides services to safeguard private cryptographic keys on behalf of their customers, to hold, store and transfer virtual currencies.”

The problem with this is, this could mean that parties that are not designed as wallets (but hold private keys) may fall under the Directive too.

These ambiguous definitions are perhaps the result of the European Commission not really knowing where the markets and the operational technologies will go in the future.

Even worse, they may not inherently understand the underlying principles of VC!

So what about multisig key holders? With this ambiguous definition, they could potentially fall into scope of AML obligations.

These could be individuals without the capabilities to comply with the Directive and what’s more; they shouldn’t.

How for example would they identify any suspicious transactions and also would involvement by these third party individuals (who would be storing private keys) in fact increase the risk of money laundering?

Could including multisig key holder individuals therefore, result in increased risks? I for one do not see that.

Some bitcoin companies in the Netherlands have already said that it would be wiser at this stage to exclude wallet providers.

These calls have however, not been not heard.

A key objective here for the European Commission seems to be to capture the most important players in the VC world and to get different players in the chain (the so-called gatekeepers) to perform CDD.

As with all other obliged entities, VC exchange platforms and custodian wallet providers will need to comply with AML obligations.

This includes identification and verification as well as ongoing monitoring to ensure any suspicious activity is reported.

That gives them a high level of responsibility to both monitor and act.

The initial licensing requirements outlined in the draft proposals have now been loosened up and they oblige entities to become registered.

VC exchange platforms will have up to 18 months after publication to prepare for this.

As a part of this they’ll need to keep a close eye on any change requirements from the regulators’; especially as more countries (especially APAC) are now adapting their anti-money laundering regulations to include VC platforms.

Another important aim within the 5th AML Directive is to ensure traceability of VC to end anonymity.

With this, however, the Commission also acknowledges that a large part of the VC environment will remain anonymous simply because transactions can take place without exchange platforms or custodian wallet providers.

Do we need these additional regulations?

So, do we actually need the legislative additions incorporated into the 5th AMLD?

Perhaps we need instead (as well as clarity about how the obligations are to be fulfilled) more focus on collaboration between member states and between obliged entities.

When the new legislation is voted in, no doubt like me, you’ll be watching to see how it is used, monitored and policed.

THE ESA RISK FACTORS GUIDELINES: CONTRIBUTING TO OR HURTING A RISK-BASED APPROACH?
November 10, 2017