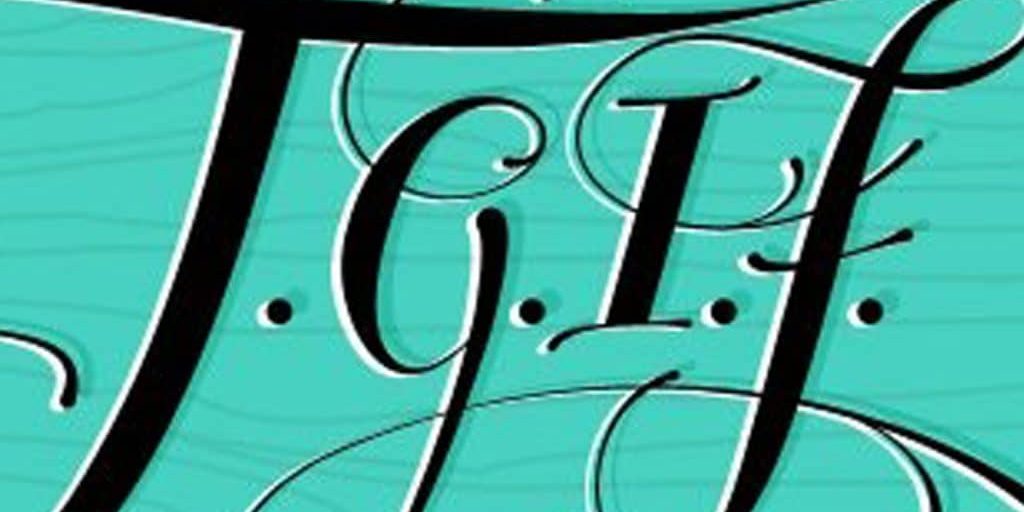 In this series, every Friday, I will be posting facts on PSD2 (yes there is more to it than just XS2A!) to get you up-to-speed with the upcoming changes. TGIF gets a whole new meaning: “Thank God It’s Fact-day“. This is PSD Fact number 2.

PSD2 Fact 2: The end of purposive interpretations or not really?

Has your company been relying upon any of the exclusions under the PSD, such as the commercial agent one or the limited network exclusion? Most probably this was done through a self-assessment or some external advice, but never validated with the local supervisor right? This has resulted on many occasions in almost every EU country that these exclusions were stretched to the maximum. Also local supervisors have given certain interpretations which have not been in line with the aims of the PSD. PSD2 will put a stop to this as the European regulators have realized that the exemptions were stretched too far and often misinterpreted purposively (or misused).

An end to the discharging argument?

Even before PSD2 was being prepared, the EC commissioned an impact study of the PSD (“Study on the impact of Directive 2007/64/EC on payments services  in the internal market and on the application of the Regulation (EC) NO 924/2009 on cross-border payments in the community”). Consideration was given to the fact that some EU member states use the argument of ‘discharge’ to exclude parties from the scope of the PSD.

Discharge can be explained as follows. When a PSP receives a payment on behalf of its customers, this will result in an immediately discharge of the purchaser from its payment obligation, even before the payment has reached the merchant. Even if the payment made by the purchaser never reaches the customer, the purchaser still has fulfilled its payment obligation vis-à-vis the customer and has the right to receive the purchased good/service. This is common practice however since the choice to use a PSP should be a risk to be borne by the merchant not its customers. However, this concept has led some EU Member States to conclude that in such event continued payment is undertaken rather than a payment service (and therefore not requiring a financial institution license).

One of the findings of the impact study was that: “exempting payment collection services must be seen as a purely purposive interpretation of the PSD. However, the rationale that apparently gave rise to the purposive interpretation the payee takes up the risk of the provider’s default)  is not entirely in line with the PSD. The PSD aims at protecting payment service users in general and not payers only.” One should conclude that any agreed discharge of a payer – once the intermediary has received the payment – can never be a decisive factor in determining whether payment services are being provided. The PSD protects all payment service users.

The concept of protecting all payment service users seems to have been the main focus of the European legislator when re-assessing the scope exclusions and their applicability for PSD2.

An end to the unlimited applicability of the commercial agent exemption?

Consideration number 11 of PSD2 stipulates: “The exclusion from the scope ….. through a commercial agent on behalf of the payer or the payee is applied very differently across the Member States. Certain Member States allow the use of the exclusion by e-commerce platforms that act as an intermediary on behalf of both individual buyers and sellers without a real margin to negotiate or conclude the sale or purchase of goods or services. Such application of the exclusion goes beyond the intended scope set out in that Directive and has the potential to increase risks for consumers, as those providers remain outside the protection of the legal framework. Differing application practices also distort competition in the payment market. To address those concerns, the exclusion should therefore apply when agents act only on behalf of the payer or only on behalf of the payee, regardless of whether or not they are in possession of client funds. Where agents act on behalf of both the payer and the payee (such as certain e-commerce platform), they should be excluded only if they do not, at any time enter into possession or control of client funds.

The local regulators will need to define the exclusion for commercial agents more precisely, as determined by the European Commission. These e-commerce platforms should safeguard the funds of its users. Declaring them out of scope is not an option anymore. We just have to wait and see which providers will be regarded an e-commerce platform and whether it would even be possible to distinguish between the ones that act on behalf of one party only or both. It may not be as easy as it seems. Receiving funds from a payer to pass-through to a payee, you could argue both ways: is this on behalf of the payer to get the money to its destination or is this on behalf of the payee to receive the money?

An end to the broad applicability of the limited network exclusion?

Further, the European legislator expressed its concerns that the payment activities covered by the limited network/range exclusion often comprise significant payment volumes and values while offering hundreds or thousands of different products and services. This does not fit the purpose of the exclusion and results in greater risks and no legal protection for payment service users, in particular consumers, and an unleveled playing field towards the parties that are regulated.

However, since the exclusion article does not specify any conditions or criteria for the determination of what ‘limited’ means, this will have to be determined on a case by case basis each time while the local interpretations may still differ as member states determine the boundaries of what they consider limited. PSD2 indicates that covered payment instruments could include store cards, fuel cards, membership cards, public transport cards, parking ticketing, meal vouchers or vouchers for specific services. But what if a payment instrument starts combining these purposes? When does a specific purpose becomes a general purpose?  Again here, we just have to wait and see.

No more flying under the radar

The notification must be sent to the relevant supervisor with a description of the services offered and under which exclusions the activity is considered to be carried out. The supervisor will then assess whether the exclusion is indeed duly applied (has to be motivated) and whether the activities so notified can be considered to be activities provided in the framework of an exclusion (consideration 20 of PSD2). Like in my previous blog on PSD, also here local authorities have the liberty to pursue their own political agendas. If they desire to keep as many parties possible out of PSD scope, their interpretation of ‘limited network, limited range’ will be stricter than in the countries that prefer to have as much parties to fall within scope to protect the payment service users.

Purposive interpretations are definitely addressed under PSD2 but – after the above – it may seem not sufficiently. Even though further clarifications on the applicability of scope exclusions are provided, there is still room for different local interpretation and implementation. However, isn’t it always going to be fighting a losing battle, as the market is developing too rapidly for legislators to keep up? Local supervisors are constantly faced with new innovative ideas and have to decide under which category it falls. Political agendas will remain and purposive interpretations may never end.