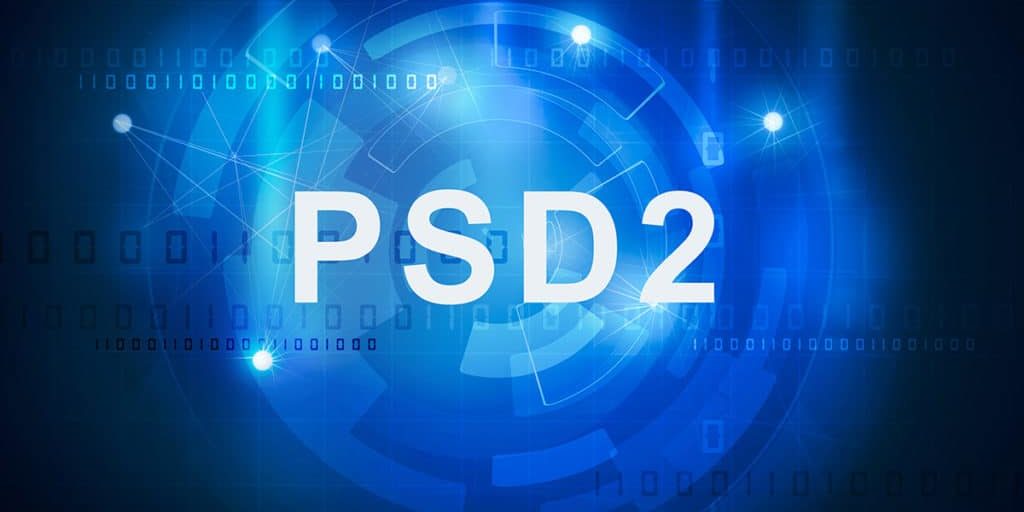 PSD2 Fact 7: Commercial Agent Exemption – Impact for Marketplaces and Other E-Commerce Platforms?
E-Commerce offers consumers and retailers a powerful digital platform which connects online sellers with potential buyers. Market leaders, such as Bol.com, Google Play, Alibaba, Amazon and innovating disruptors such as Uber and AirBnB are great examples of successful international digital platforms with a growing amount of loyal clients, some of which are associated (smaller) Webshops/online sellers.                    The phenomenon of Store-within-a-Store Webshops and digital marketplaces are an increasingly huge part of the current market.

Current Application under PSD1
Under PSD1 and its current local implementation, these Store-within-a-Store Webshops and e-Marketplaces (“Platforms”) remain out of scope of European regulations which have been applied to financial institutions. In several European countries these type of Platforms are exempted by the local regulator from such rules and regulations, a situation which is inappropriate from a Risk Management perspective. Typically, regulators have used the commercial agent exemption to conclude that these Platforms remain out of scope.

Most of these Platforms do however collect the funds on behalf of one type of Platform user for transfer to the other Platform user/Webshop who has purchased the good/service through the Platform. In such cases, these Platforms are in fact offering payment services similar to PSPs and PFs: they offer their customers various payment methods and they receive and hold funds on behalf of the associated smaller Webshops, payments which they transfer to those Platform users/Webshops. In case of bankruptcy, the associated Platform user/ Webshops (and their customers) run financial risk, as they will not be able to claim back their own funds.

The commercial agent exemption has therefore created a legal vacuum which leads to abuse. This risk is recognized by the European Commission after implementation of PSD1 and while drafting PSD2.

Assessment Impact and Changes under PSD2
An impact study of the Payment Services Directive in the EU was conducted at the request of the European Commission, which states: “…exempting payment collection services must be seen as a purely purposive interpretation of the PSD. However, the rationale that apparently gave rise to the  purposive interpretation (the payee takes up the risk of the provider’s default) is not entirely in line with the PSD. The PSD aims at protecting payment service users in general and not payers only.” One should conclude that any agreed discharge of a payer – once the intermediary has received the payment – can never be a decisive factor in determining whether payment services are being provided. The PSD protects all payment service users.”

Further, consideration number 11 of PSD2 emphasizes that (i) the current application of this commercial agent exclusion goes beyond the intended scope and potentially increases risks for consumers and that (ii) agents such as certain ecommerce platforms should only be excluded if they do not come into possession of client funds.

The text: “The exclusion from the scope of Directive 2007/64/EC of payment transactions through a commercial agent on behalf of the payer or the payee is applied very differently across the Member States. Certain Member States allow the use of the exclusion by e-commerce platforms that act as an intermediary on behalf of both individual buyers and sellers without a real margin to negotiate or conclude the sale or purchase of goods or services. Such application of the exclusion goes beyond the intended scope set out in that Directive and has the potential to increase risks for consumers, as those providers remain outside the protection of the legal framework. Differing application practices also distort competition in the payment market. To address those concerns, the exclusion should therefore apply when agents act only on behalf of the payer or only on behalf of the payee, regardless of whether or not they are in possession of client funds. Where agents act on behalf of both the payer and the payee (such as certain e-commerce platform), they should be excluded only if they do not, at any time enter into possession or control of client funds.”

Sufficient?
Unfortunately, this consideration might not be sufficient to push for legal change. The provision itself covering the commercial agent exemption has not changed that much, the above is not further embedded in the text as regulatory provision/obligation. In April 2014, in its commentary on the draft PSDII, the European Payment Institution Federation (EPIF), insisted on clarification by the European Commission with regards to the application of the PSD to merchant aggregators/ marketplaces and similar models. EPIF mentioned that it is not sufficiently clear how the PSD applies, particularly in respect of AML obligations and handling settlement funds.

Unfortunately, this call for clarity has not been entirely answered and European Commission missed a great opportunity – with the forthcoming PSD2 – for clarifying the position of Platforms in relation to the PSD. The question is whether regulators will take into account the mentioned consideration 11 and all other (112!) considerations, in addition to the changed provisions which constitute the rules of the game. To be certain that this change will be adopted, it is advisable that the European Commission implements its consideration 11 as a Rule under PSD2.

(The above is a summary of a previously published article, for more information on how Platforms compare to Payment Service Providers and the current assessment by regulators, see here http://e-comlaw.com/e-finance-and-payments-law-and-policy/article_template.asp?Contents=Yes&from=efplp&ID=1985)