BigTech’s march into financial services: should the banks be afraid?

You are here:
Thoughtful Leadership 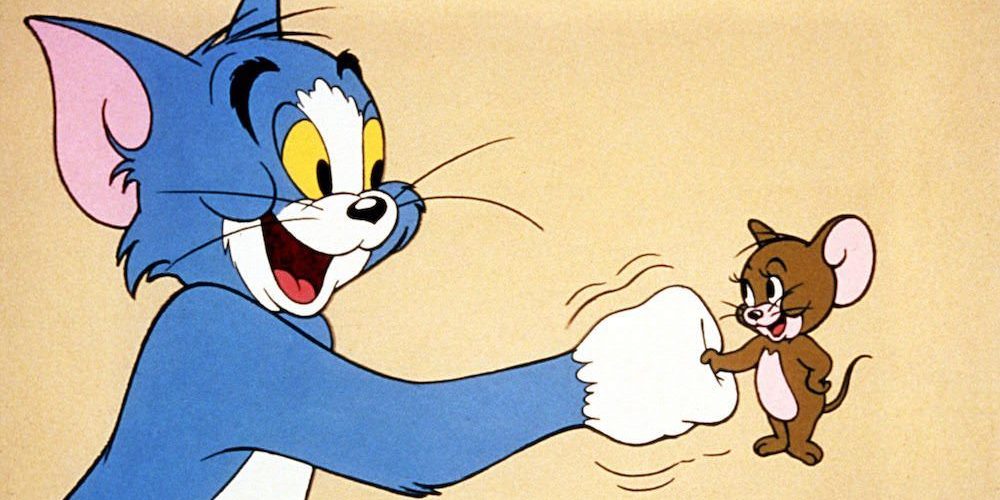 I was extremely pleased to be asked to speak at the financial roundtable of the OECD Committee on Financial Market’s Experts Group on Finance and Digitalisation (CMF EGFD) in Paris on October 23rd.

I joined a select group of speakers and, apart from the key message I already shared on LinkedIn, each of us gave a brief ‘intervention’ in which we assessed emerging business models and their potential to shape the financial industry of the future.

Focusing on the topics of BigTech and digitalisation, the session saw OECD member delegates listen to perspectives from the private sector including banks, FinTechs and consultants.

This blog is a summary of what I said on the past, present and future relationships between BigTech, FinTech, payment players and banks.

BigTech — not as new to this as you might think

The appearance of BigTech companies in the financial services sphere may seem sudden, but several have actually been planning their entrances for some time.

Did you know that Google, for example, have had an Electronic Money Institution (EMI) license in the UK since 2011, and that the licensed entity was actually incorporated way back in 2006?!

And Google are not alone; Amazon have held their own EMI license in Luxembourg since 2010.

So why the wait?

It is my opinion that most BigTechs have adopted a deliberately cautious, slow-burning entrance to the market; in order to ensure that no one goes overboard about potential financial stability implications — Facebook’s libra is currently providing an obvious example for others to avoid in this field!

So, should the banks be worried?

One of BigTech’s distinguishing features is its capacity to lead sustained long-term pushes into sectors which are ripe for disintermediation. It is my opinion that it will therefore, take some time before they should be considered a significant threat to traditional banks… if ever.

I am not certain that BigTech firms will necessarily even want to become competition to banks, given the highly regulated world in which banks operate, with significant reporting requirements. Additionally, gaining control over the banking system requires trust rather than simply technology.

Take, as a first example, the US partnership between Apple and Goldman Sachs.

Even a firm as ubiquitous as Apple felt the need to partner with an established bank rather than fly solo.

It is easier at this point for BigTech to enter specific areas such as payments (P2P) or lending, allowing them the time and space to find their niche rather than attempt a full takeover of the financial world.

What next for BigTech?

Given that Amazon operates the biggest online marketplace in the world and the massive money flows through the marketplace, it seems obvious that it may seek to create their own payment systems to replace outsourced banking services.

Google, meanwhile, have made it clear that they don’t want to become a bank, but will seek to become a provider to the banking system – providing technology to enable a greater connection with the user.

So, there is no obvious singular path for all BigTech to follow; instead each has its own individual goals.

BigTech’s competitive edge is often claimed to be data and personalisation, but don’t banks actually have much richer non-public data that they could leverage to deliver the same or even better personalisation benefits to their customers?

BigTech made its way far through successful online interaction with the customer.

BigTech firms’ infrastructure has allowed them greater access to the user, and using their knowledge of each person’s preferences allows them to improve customer experience.

Greater competition in the banking world, brought about by the involvement of not only BigTech but also FinTech and potentially traditional PSP players, will inevitably lead to greater diversity and new financial services.

At present, PSPs and FinTechs struggle to launch and maintain bank accounts and no need to reiterate the numbers of people that are unbanked or underbanked.

One important aspect that BigTech can bring to the table is improved financial inclusion. With their greater reach, including to remote locations, they can bring alternatives to standard banking services.

What could possibly go wrong?

BigTech’s move into financial services creates a different dynamic force in the ecosystem. Many have expressed their concerns on this already.

However, if banks see their revenues under pressure, they could choose to increase their risk exposures to remain profitable, which could put global financial stability at risk (again).

The EBA Risk Dashboard for Q2 this year shows low profitability being a key challenge for the sector.

Therefore, our attention should not necessarily only focus on what the BigTechs and FinTechs are doing, but also on how the market structure is changing and how its players, including the banks that hold prominent and influential positions in the financial system, will respond.

A time for consolidation

What I find interesting, is the consolidation process currently taking place in the payments market.

Banks are buying out FinTechs and other banks and new business models are emerging.

Banks are now allocating significant resources to stay ahead of the curve with their digital offerings. As well as developing their own digital service offerings in-house. The pressure to innovate and keep competitors at bay has resulted in a flurry of bank-Fintech partnerships, joint ventures and acquisitions.

In addition, through strategic partnerships, banks are able to benefit from specialist tech expertise and tap into disruptive culture in order to deliver innovative client services.

Each player has something to gain, but also something to potentially lose if they don’t react to the constantly changing market.

Banks want to take the fruits of the increasing competitive market before they get left behind.

The concept of ecosystems, consortiums and Know Your Customer (KYC) utilities are viewed by the market as being a key avenue for future collaboration within financial institutions.

However, the traditional non-banking players like PSPs and acquirers are also looking into the benefits of becoming banks and want to leverage that; such as utilising the huge amounts of funds held by them.

Adyen is a bank. Stripe recently got into lending. And so on.

I believe the prevalence of partnerships that we see in the market comes from players beginning to realise that each and every different player has their own unique position and contribution to make.

Banks have the trust, the distribution channel and the data but need innovation.

Fintechs have the agility, technology and understanding of customer journey but need scale.

BigTechs have the same but need to establish trust.

Together they are stronger – and will ensure a smooth and pain-free process to fulfil the rise of high-demanding customer expectations.

Collaboration is and will remain, the future.

Why FinTech diversity is not just women’s work
July 1, 2019